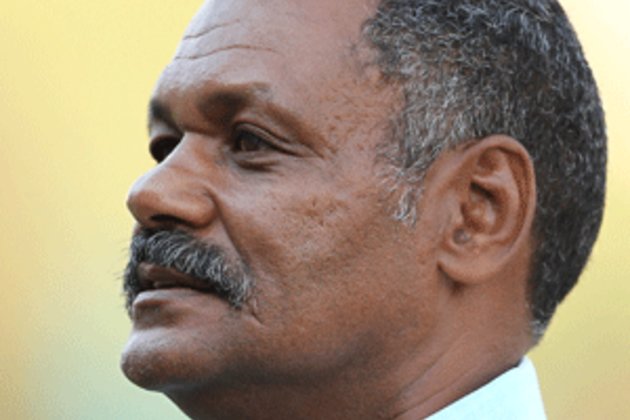 Cape Town - Peter de Villiers was relieved from his duties as Zimbabwe coach because he did not meet the performance clauses in his contract, a report on Netwerk24 indicates.

The AP website reported earlier in the week that De Villiers was fired for unauthorised absence from work.

But a source with inside knowledge on the matter told Netwerk24 that the main reason was because of the team's poor results.

"A Zimbabwe coach has never in the past received so much support. He also got permission to choose Zimbabwean players from overseas. The ZRU has never invested so much money in the game," the source told the Afrikaans publication.

According to AP, internal ZRU documents spell out how De Villiers failed to return to work in Zimbabwe after a vacation last year.

De Villiers said the Zimbabwe Rugby Union (ZRU) had "expelled" him for missing work while he was at his cancer-stricken daughter's side, also claiming that his bosses had accused him of faking the fact that his daughter was ill.

De Villiers was hired by Zimbabwe on a two-year contract in February 2018 - for a reported R115 000 per month salary - with the aim of getting the country back to the Rugby World Cup for the first time since 1991.

Not only did Zimbabwe fail to make the 2019 World Cup, they were nearly relegated from Africa's top-tier competition.

De Villiers coached the Springboks between 2008 and 2011 and was the director of rugby at the University of the Western Cape between 2012 and 2015.

During his tenure as Springbok coach, De Villiers won five out of 11 Tests against the All Blacks - a better record than most Bok coaches in recent times.

Other notable achievements for De Villiers as Bok coach was a Tri-Nations win in 2009, as well as a series win over the British and Irish Lions that same year. 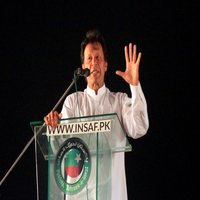