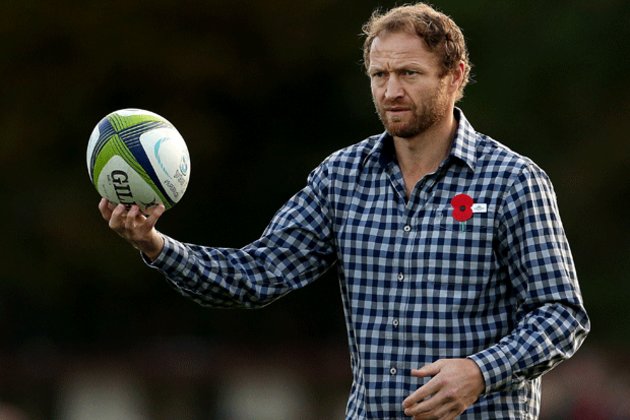 The Highlanders named former All Black Tony Brown as head coach on a two-year deal on Tuesday, promoting him to the top job after a stint as predecessor Aaron Mauger's assistant.

Brown, who was also an assistant coach with Japan at last year's World Cup, has a long association with the Dunedin-based Highlanders.

He played as a flyhalf for the team and then became attack coach and was in charge for the 2017 season, when they made the quarter-finals.

"My motivations for taking the role are to do the best I can for a team and community that I love," he said.

"As a team, if we play our style of rugby, with the right attitude then we can certainly be successful."

Mauger was released from his contract after the Highlanders managed only three wins in the Super Rugby Aotearoa competition, finishing second last. 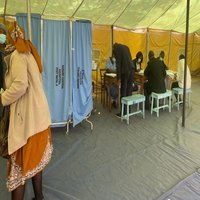 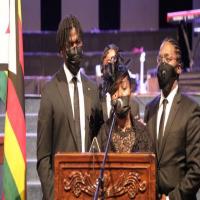 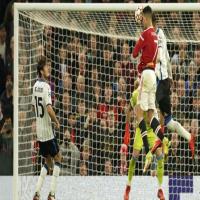 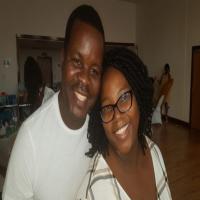 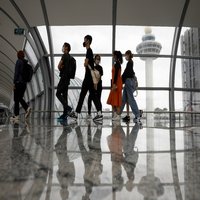 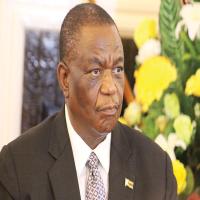 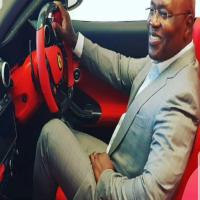 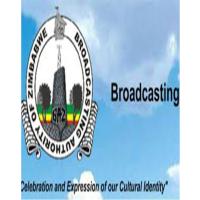 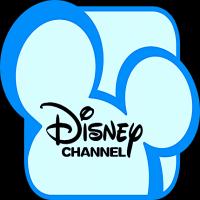 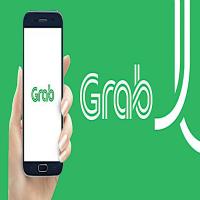 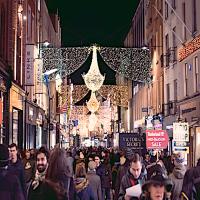 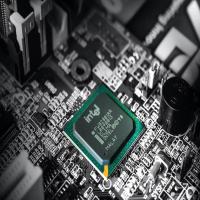