VATICAN CITY: While recovering from knee problems that have forced him to use a wheelchair last week, Pope Francis announced the naming of 10 new saints, presiding over the first canonization ceremony at the Vatican in over two years.

While greeting priests celebrating mass, Pope Francis presided over the nearly two-hour ceremony and then stood and walked for some 15 minutes after it ended to greet dozens of cardinals and bishops.

After the mass, Pope Francis, 85, took a lengthy, seated popemobile ride around St. Peter's Square and its connected boulevard to greet some of the tens of thousands of people who came to celebrate the Catholic Church's newest saints.

Francis told the crowd of more than 45,000 that the 10 new saints embodied holiness in everyday life, stressing that the church needs to embrace this idea, instead of the unattainable ideal of personal achievement.

From his chair at the altar, he said, "Holiness does not consist of a few heroic gestures, but of many small acts of daily love."

The Vatican ceremony saw Pope Francis walking, as he continues his healing before traveling again in July.

During the first canonization Mass at the Vatican since before the coronavirus pandemic, which drew one of the largest crowds in recent times, the piazza was adorned with Dutch flowers in honor of the Rev. Titus Brandsma, who was killed at Dachau concentration camp in 1942.

Prior to the canonization, some Dutch and German journalists proposed that Brandsma become a co-patron saint of journalists, alongside St. Francis de Sales, due to his work to counter propaganda and fake news during the rise of Fascism and Nazism.

In addition to Brandsma, the new saints include the 18th-century Indian convert, Lazarus, also known also as Devashayam, who mixed with India's lower castes and was considered treasonous by India's royal palace, which ordered him arrested and executed in 1752. 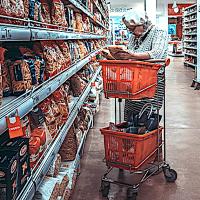 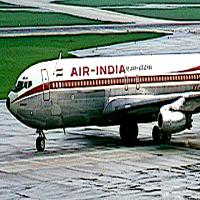