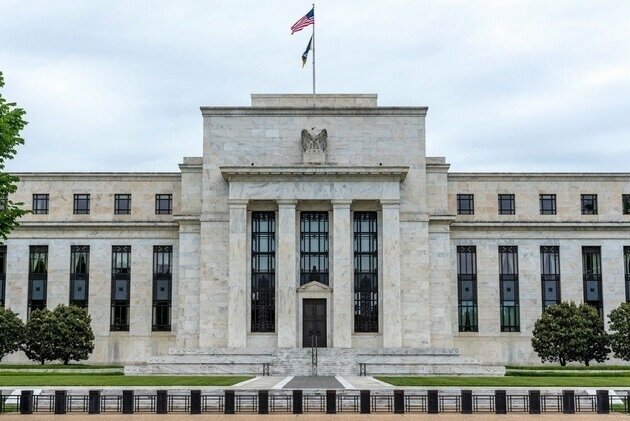 WASHINGTON, 21st September, 2022 (WAM) -- The Federal Reserve raised its benchmark interest rate by three-quarters of a percentage point to a range of 3.00%-3.25% on Wednesday- the biggest increase since 1994.

The rate increase, announced Wednesday at the end of the Fed's two-day policy meeting, was the fifth of the year and the third consecutive three-quarter point hike. With few signs that its actions are working yet, the Fed has ramped up its moves to cool demand and keep prices from rising.

Officials also significantly cut their outlook for 2022 economic growth, now anticipating just a 1.7% gain in GDP, down from 2.8% from March.