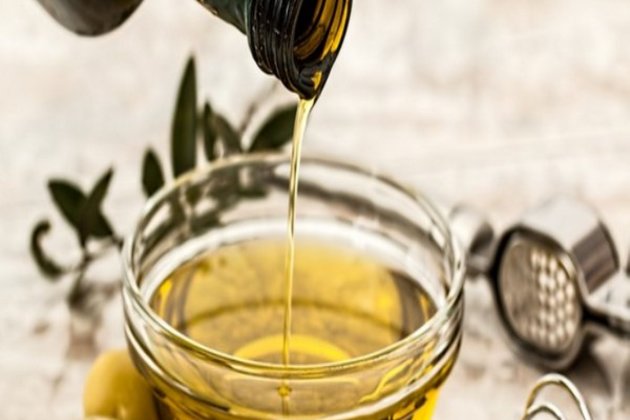 New Delhi [India], October 3 (ANI): The price of important commodities, especially edible oils, reported a drop in September this year compared to prior years due to the series of proactive and preventative actions implemented by the government to increase domestic availability and stabilise prices of essential food commodities, the Ministry of Consumer Affairs, Food and Public Distribution said on Monday.

The past trend of Prices indicates that in the period preceding the festival seasons which is generally from August to December, there is an increase in prices of edible oils.

The reduction in oil prices came as a result of the Central Government reducing the import duty on edible oils making them cheaper. The industry has been asked to ensure that the complete benefit of the reduced duty is passed on to the consumers invariably, the ministry said in a release.

Presently the prices of edible oil in the international market are witnessing a decline. The continuous monitoring by the Government and interactions with the edible oil industry has ensured that the benefit of the decline in the international prices of edible oil is being passed on to the consumers. The industry has informed that the global prices of different edible oils have fallen by USD 400-500 per ton in the last two months and it is starting to reflect in the retail markets and the retail prices are expected to come down further in the coming days.

The Government is closely monitoring the price situation of all major commodities in wake of geo-political scenarios including extreme weather conditions around the globe.

A Committee is in place in the Department of Food and Public Distribution which reviews the prices of all major commodities and appropriate timely measures are taken to keep a check on the prices in view of the interest of the farmers, industry and consumers. Various measures like reduction in import duties and cess on pulses, rationalisation of tariff, imposition of stock limits on edible oils and oilseeds, buffer stock maintenance of onion and pulses have helped in keeping the commodity prices under control.

The government has taken a number of other steps to ensure consumers get relief from high prices. As per the trend from the DoCA centres, prices of various commodities have decreased as compared to the last nine months.

If the commodity-price moderation seen in recent weeks continues, along with an easing of supply-chain pressures, then there will be more relief for consumers.

The Government's timely intervention in curbing the mounting export of wheat and Sugar through export regulations has insulated the prices of these commodities from increase in contrast to the prices prevailing in the global market. Wholesale prices of wheat in the domestic mandis have declined and the Wheat prices in India stabilised as the Central Government effected a series of policy interventions on the export of foodgrains. (ANI)