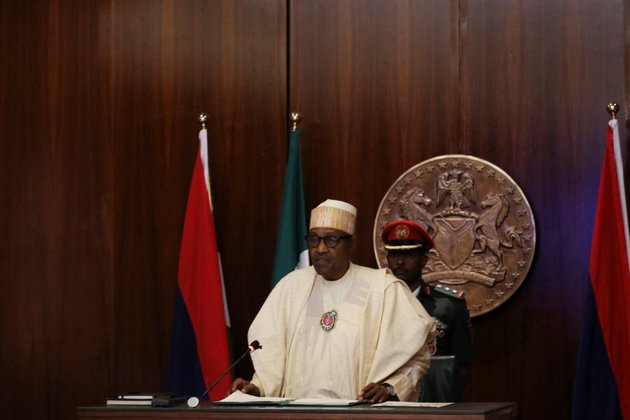 ABUJA - Nigerian President Muhammadu Buhari has introduced a new design for the naira currency notes, aiming to curb the use of excess amounts of cash and combat crime.

President Buhari and top Cabinet members, including officials of the central bank and the anti-graft agency, attended the official launch of the redesigned 200-, 500- and 1,000-naira bills at the State House Wednesday morning.

The move comes earlier than expected.

The release of the new notes was originally scheduled for mid-December, but Central Bank of Nigeria Governor Godwin Emefiele said Tuesday Buhari had 'graciously accepted' the invitation to unveil them sooner.

The CBN says the measure was necessary to mop up excess cash from circulation - over 85% of total money available for public use, according to the bank.

Authorities said they will also cut off access to the money used by kidnap-for-ransom gangs.

Emefiele told journalists that authorities would intensify monitoring of the new bills and put a restriction on the volume of cash that can be withdrawn over the counter.

Public finance analyst Isaac Botti says that is the only way to address the problem.

'If the CBN has a policy that limits the amount of naira withdrawal particularly the new currencies, if people begin to have access to currencies in large sums we're going back to the same circle," said Botti. "These same people will collect the money and go and stash again.'

The new bills will be in circulation along with the old ones until January 31, 2023, when the old notes cease to be legal tender.

Emefiele says the CBN could redesign the notes every eight years.

But for now, many citizens will be trying to beat the CBN's deadline on the old bills. 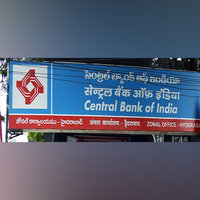